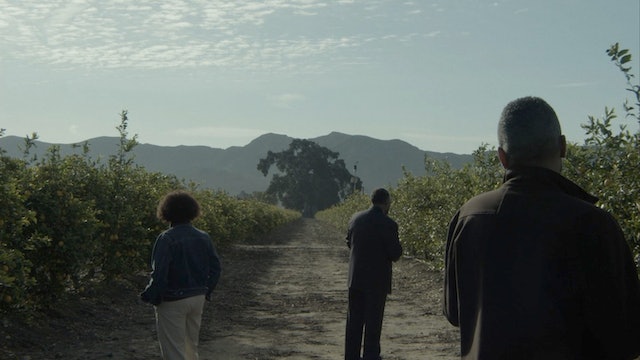 A rural woodworker consumed by grief builds his own coffin. A film by Sanford Jenkins Jr.. 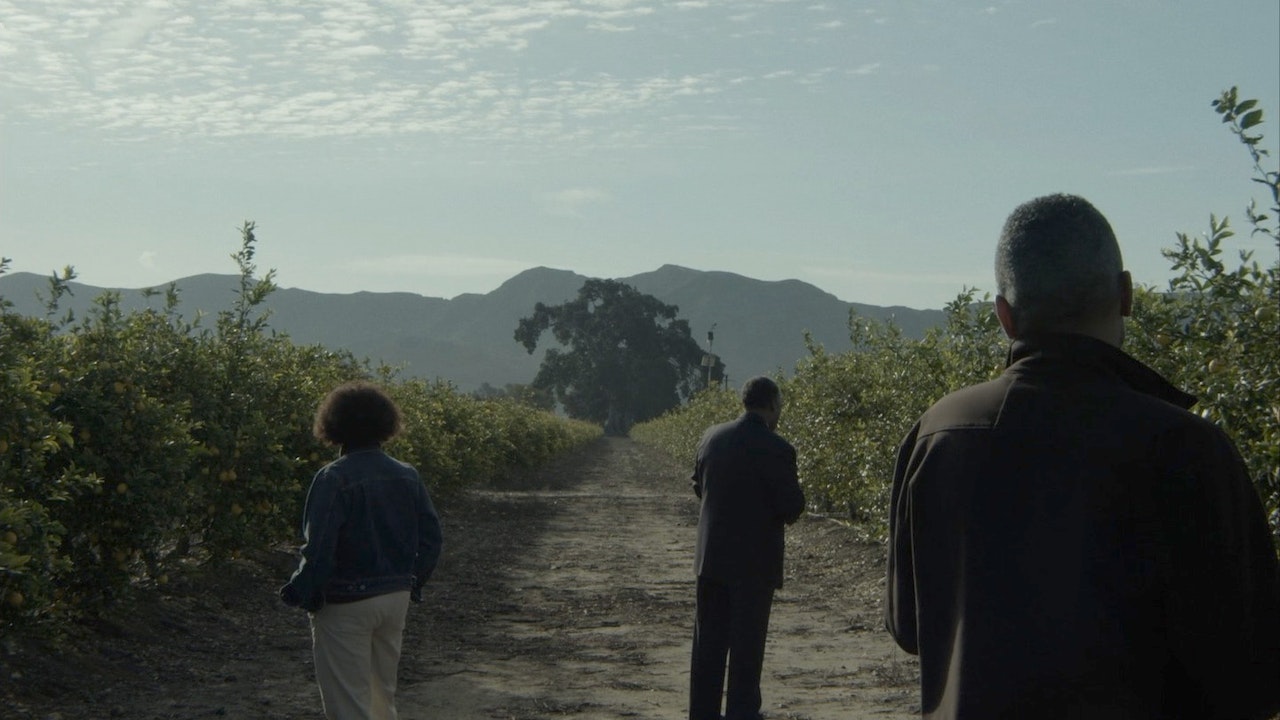