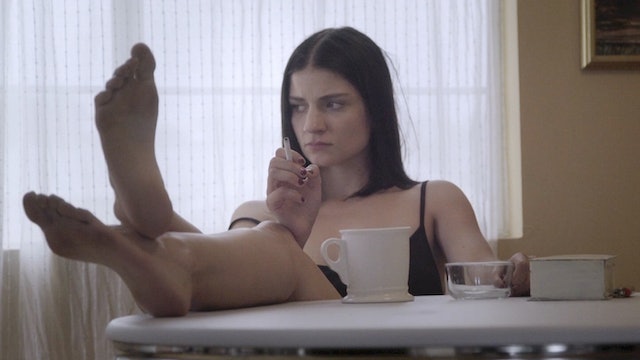 A comedy about isolation and loneliness. Written, directed, and starring Bridey Elliott, the film follows a young woman, adrift, seeking intimacy in the most unlikely places. 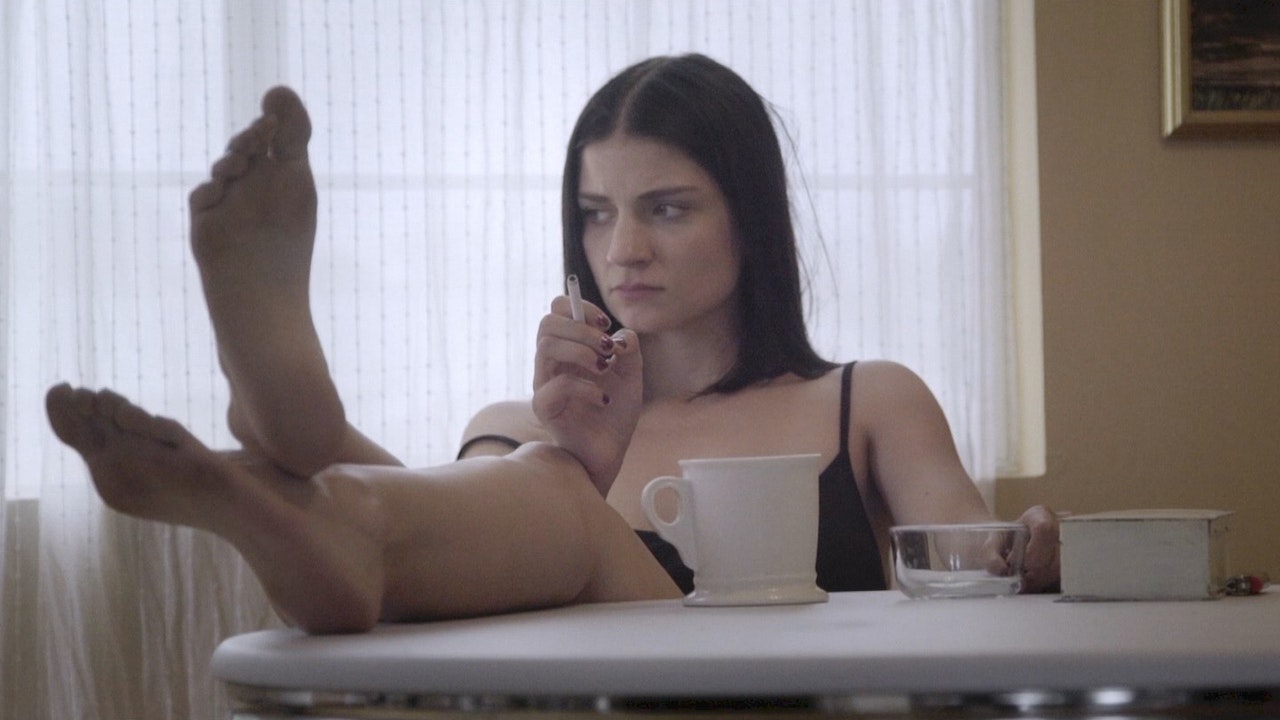