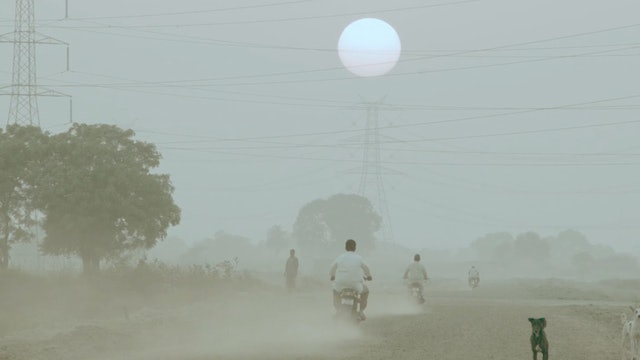 When Balram learns about the money in his ailing mother's account could be his, only after her death. He begins to think of this as the only solution to all his problems 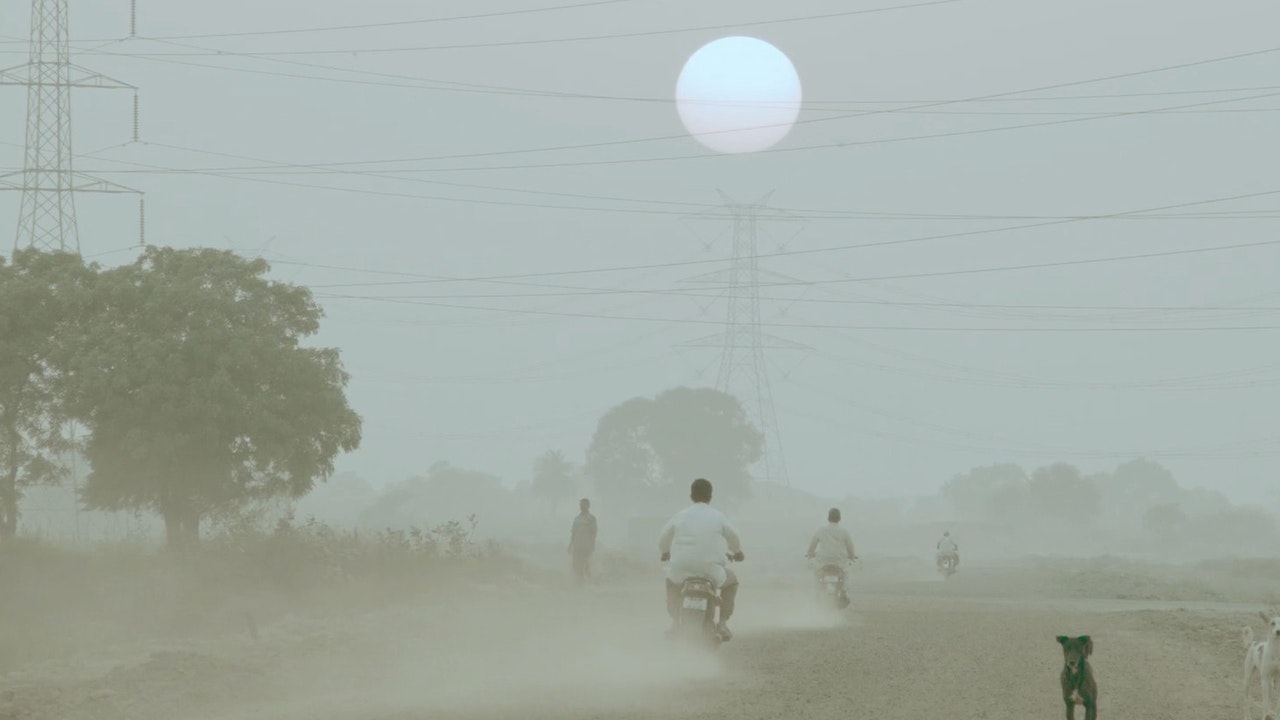