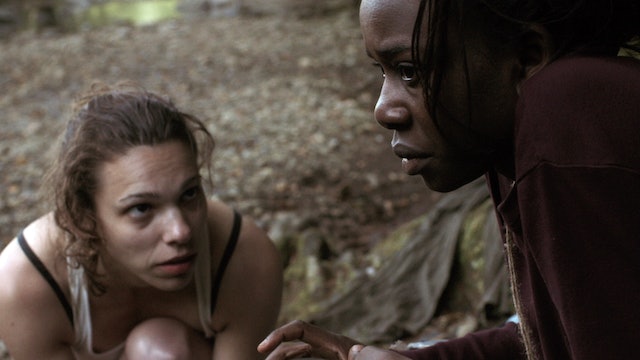 After the collapse of society, a secret threatens to destroy two women's relationship. 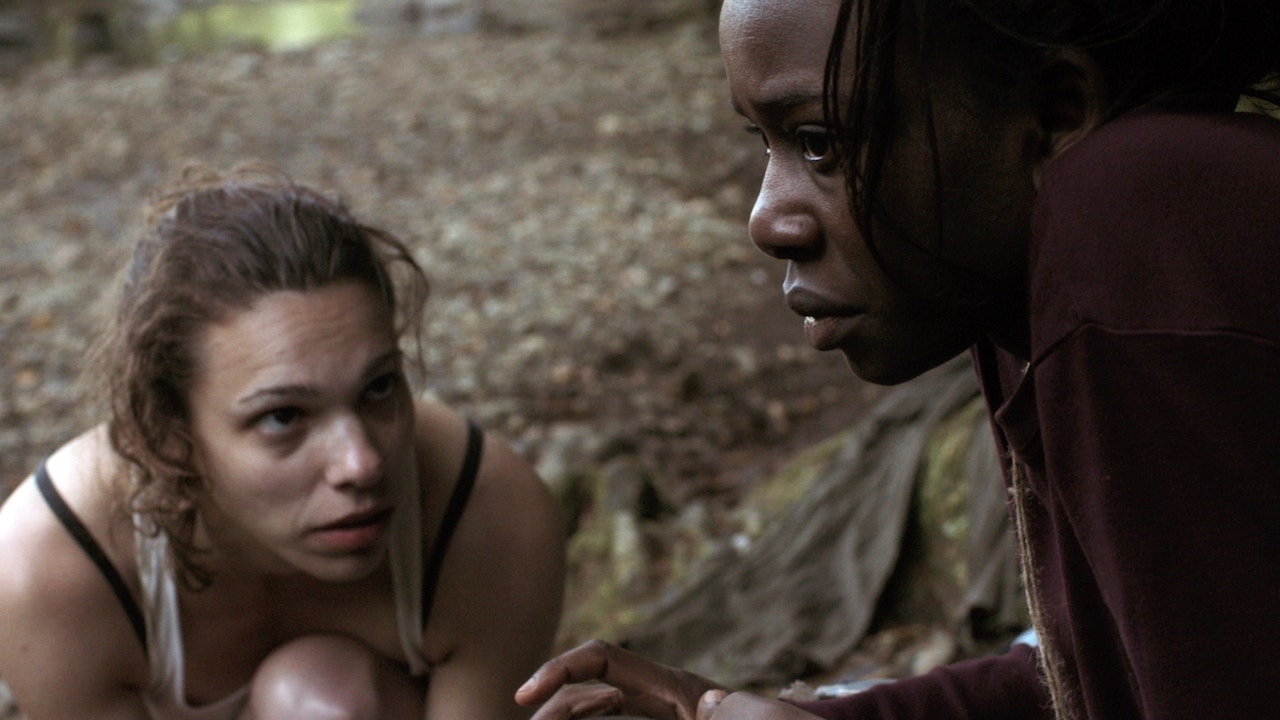