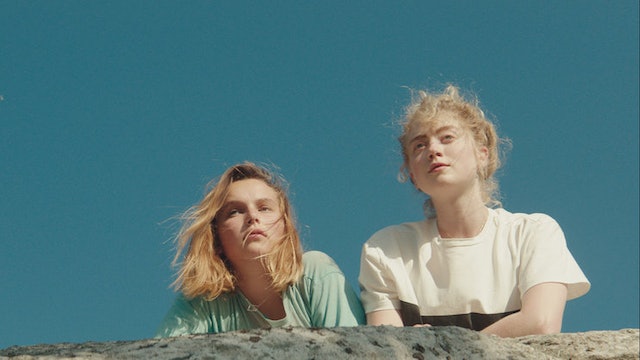 Amongst fragmentary recollections of friendship and the sublime, two friends explore changing priorities in a world that may quickly be slipping away. A film by Anne Hollowday and Bill Kirstein. 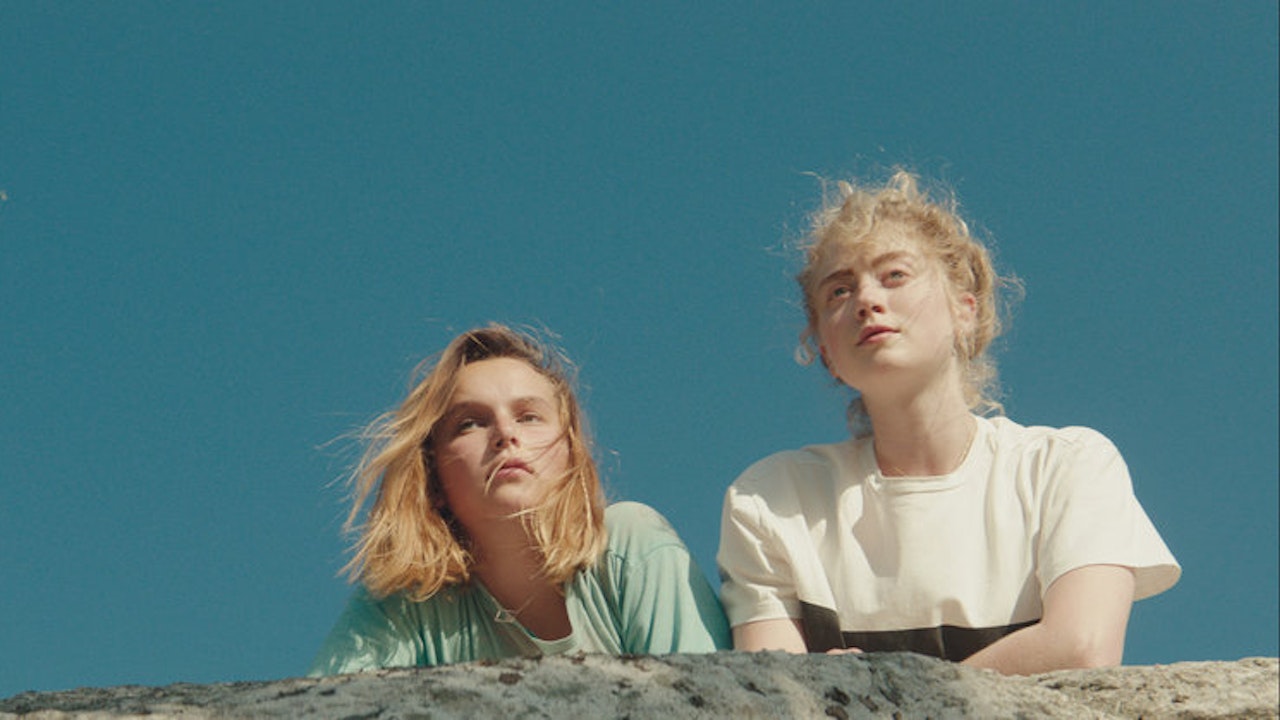