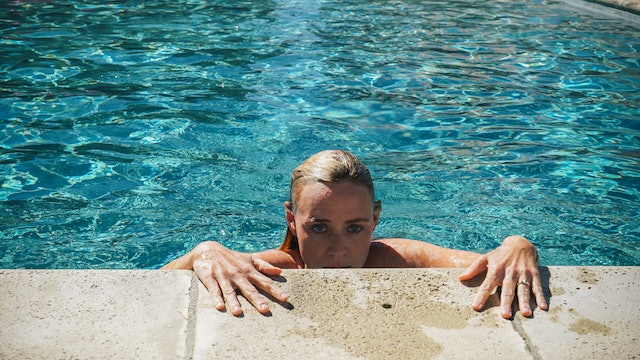 Ambivalent about her pregnancy, Connie attempts to withstand the desert, her husband, and herself. A dive into the underexplored psychological complexities of expectant motherhood. 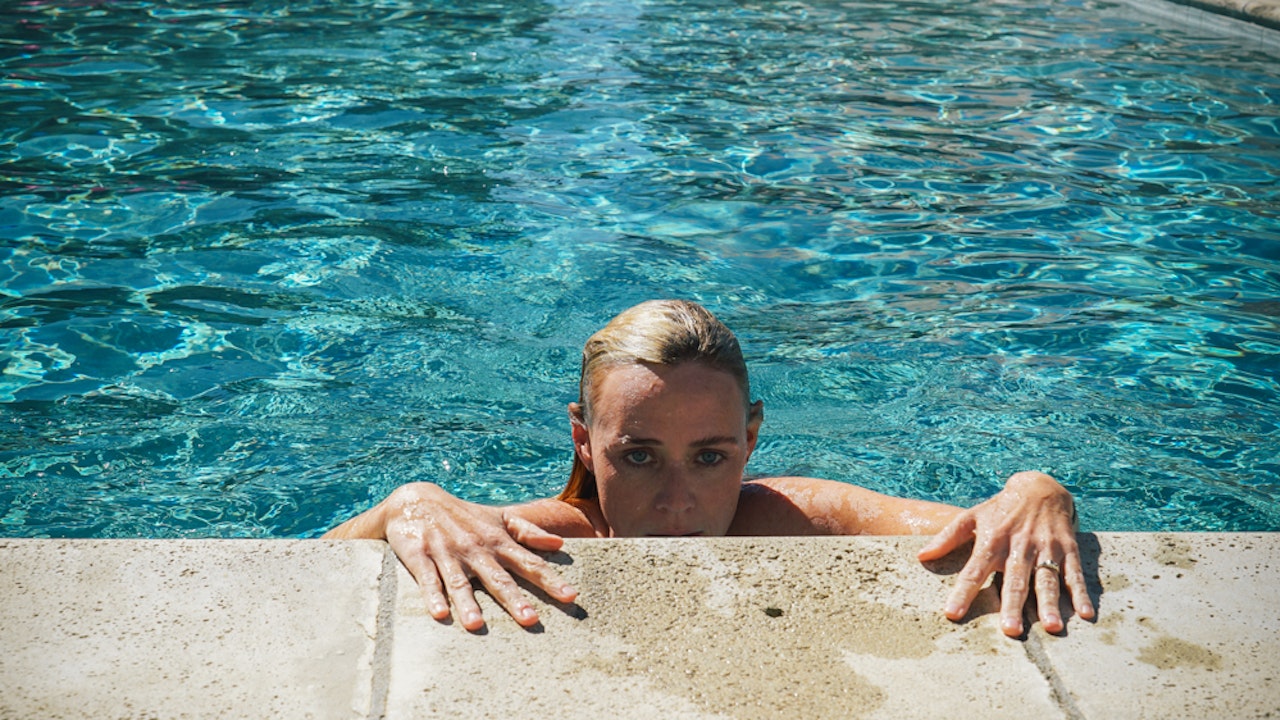