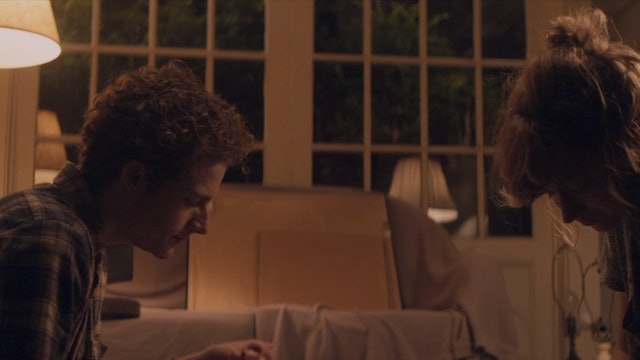 To Grace she was a mystery. To Adam she was everything. Now, they have to uncover what they mean to each other: whether they’re family, or just strangers in passing. 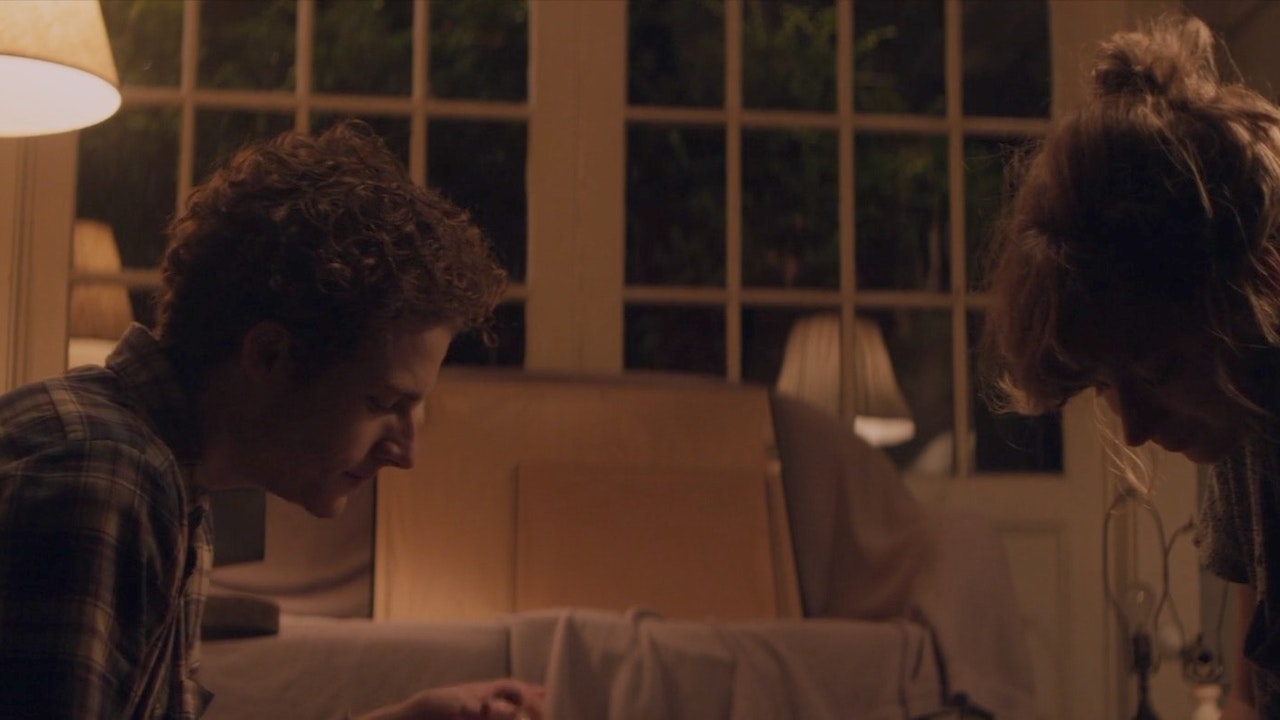