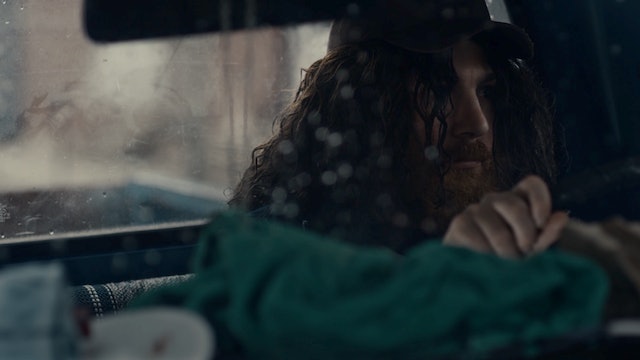 High & Tight follows a shaggy-haired, mysterious outsider who returns to the sleepy town where he committed a double-homicide to confront the father of the man he killed, the town's barber. 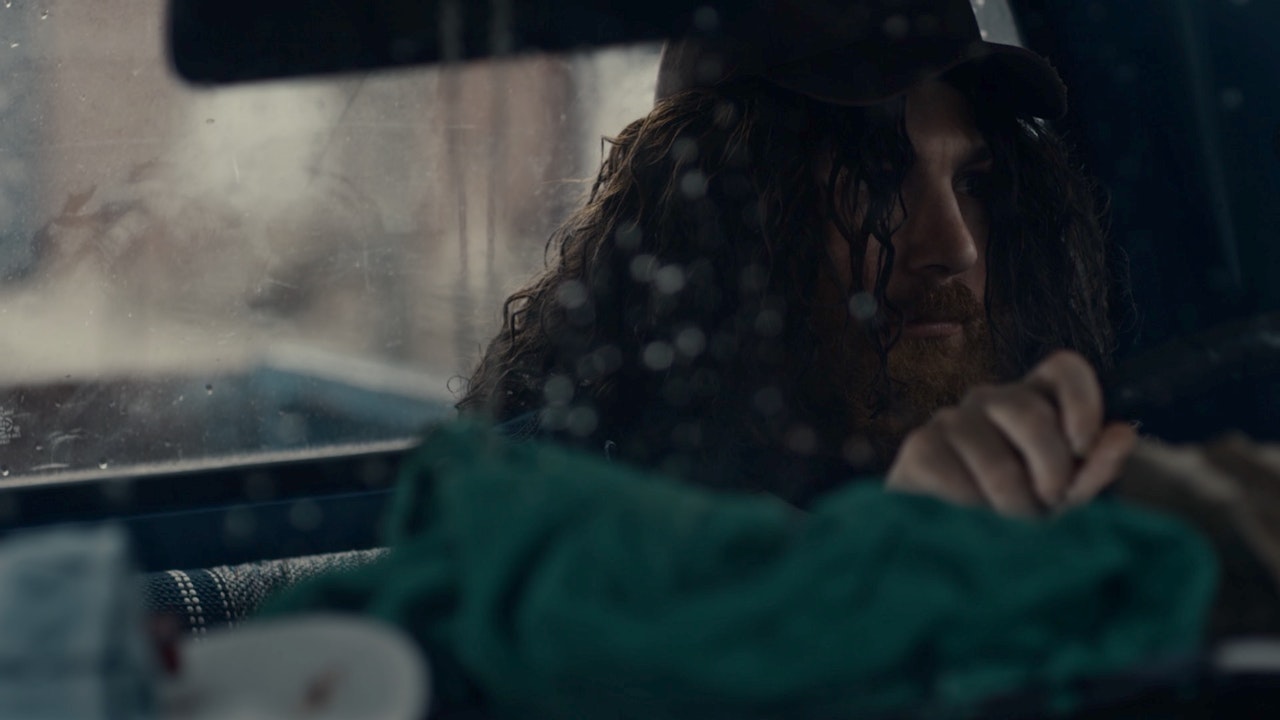