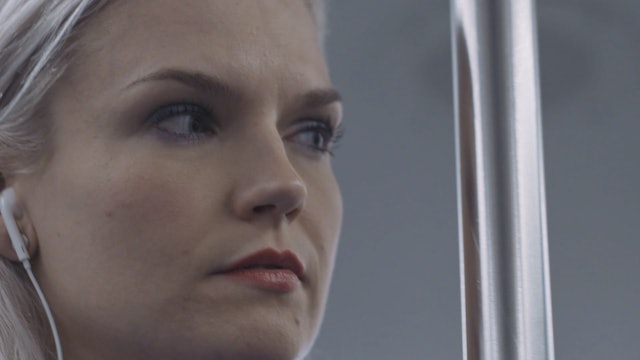 Two women who share a name and appearances meet when one hires the other to clean her house. 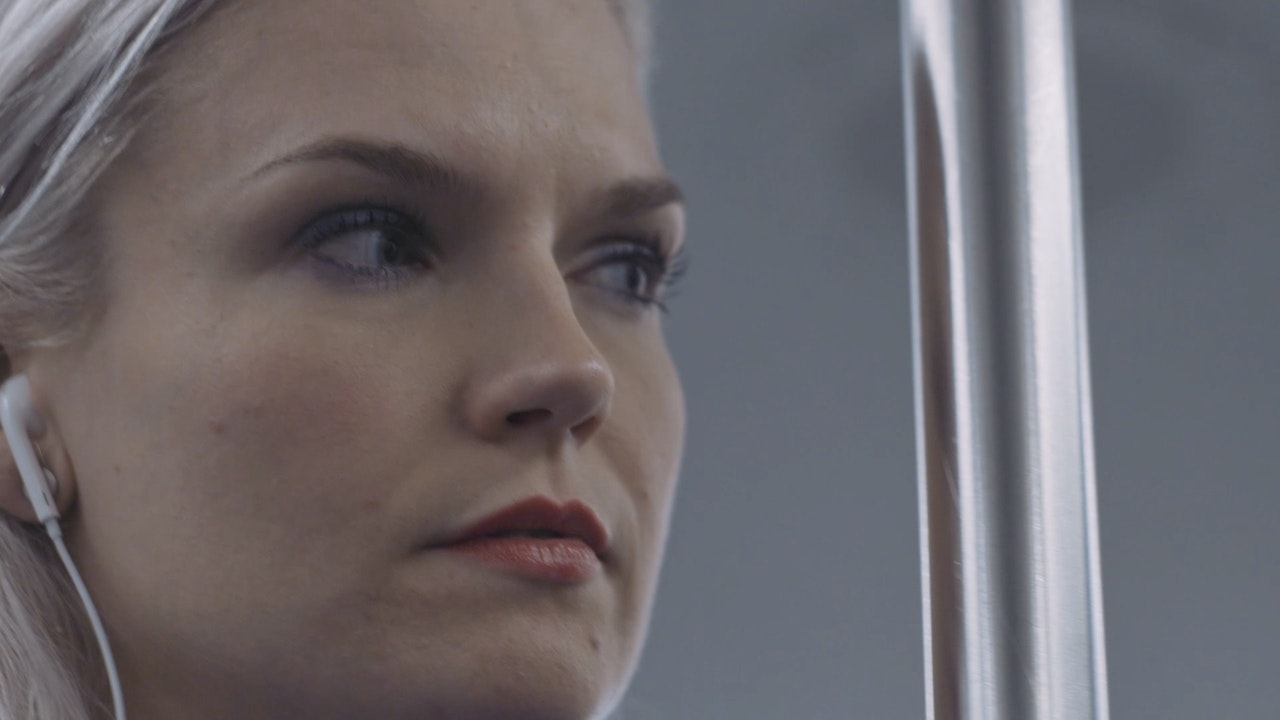