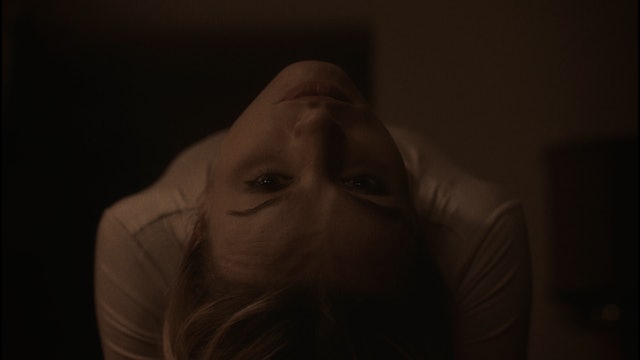 Bearing the weight of social obligation and self-preservation, Mel attends her baby shower in this meditation on the female psyche. 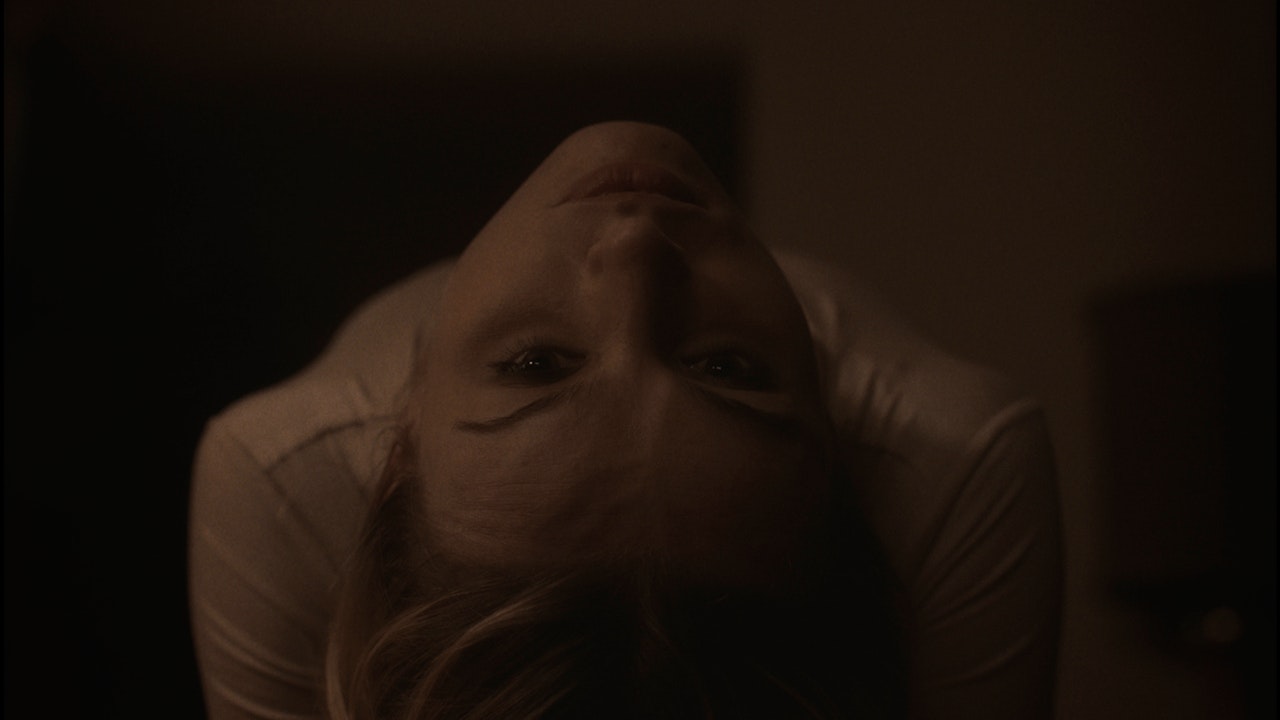