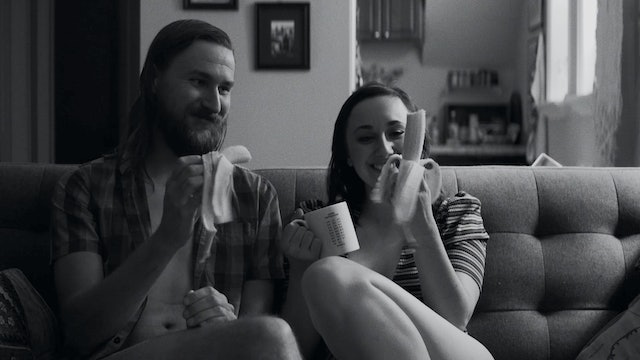 Many Different People at Once

A couple experiments with opening up their relationship to other people. A film by Joshua LaBure & Zachary Gutierrez. 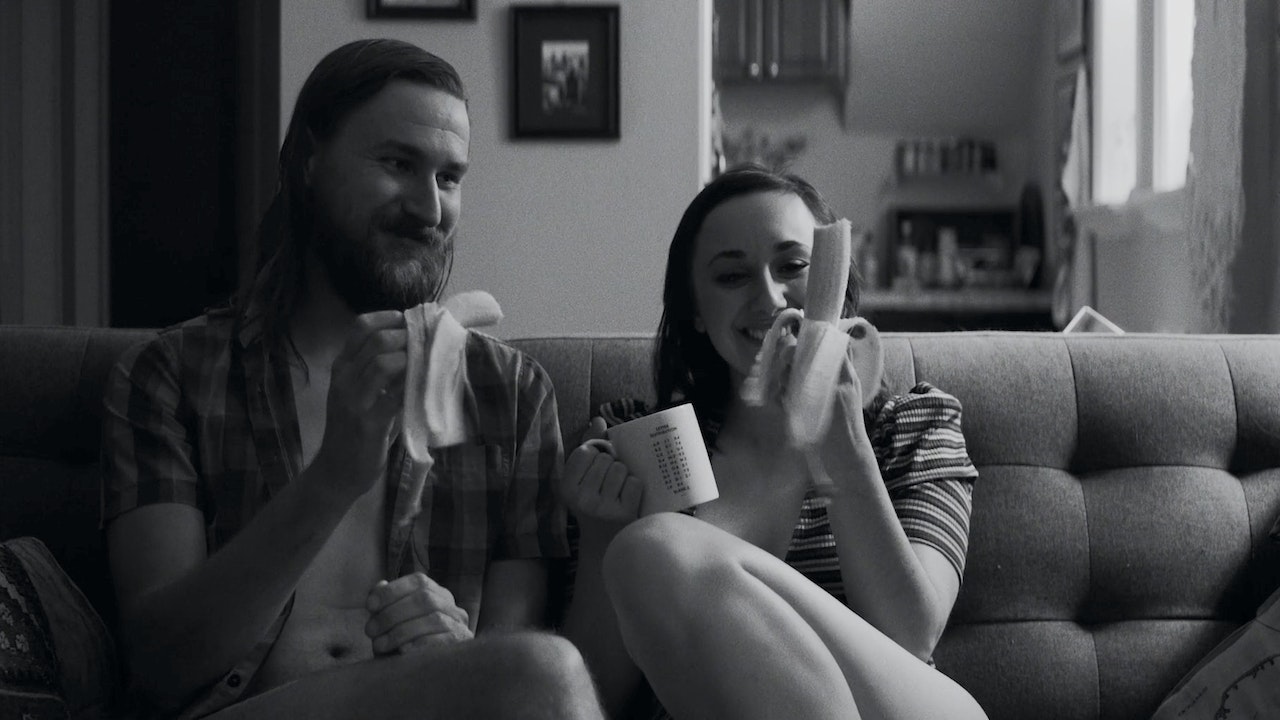