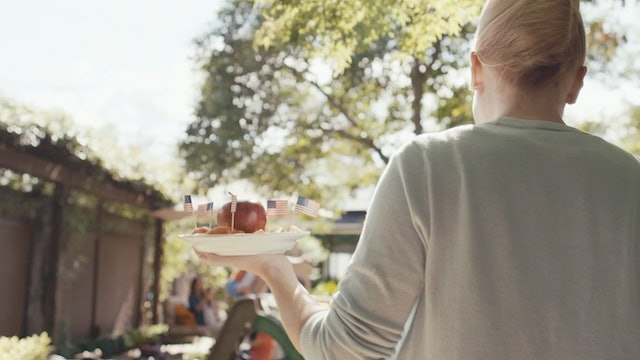 A homeless man witnesses a kidnapping, and when he hunts down the perpetrator he uncovers a dirty secret in suburbia. 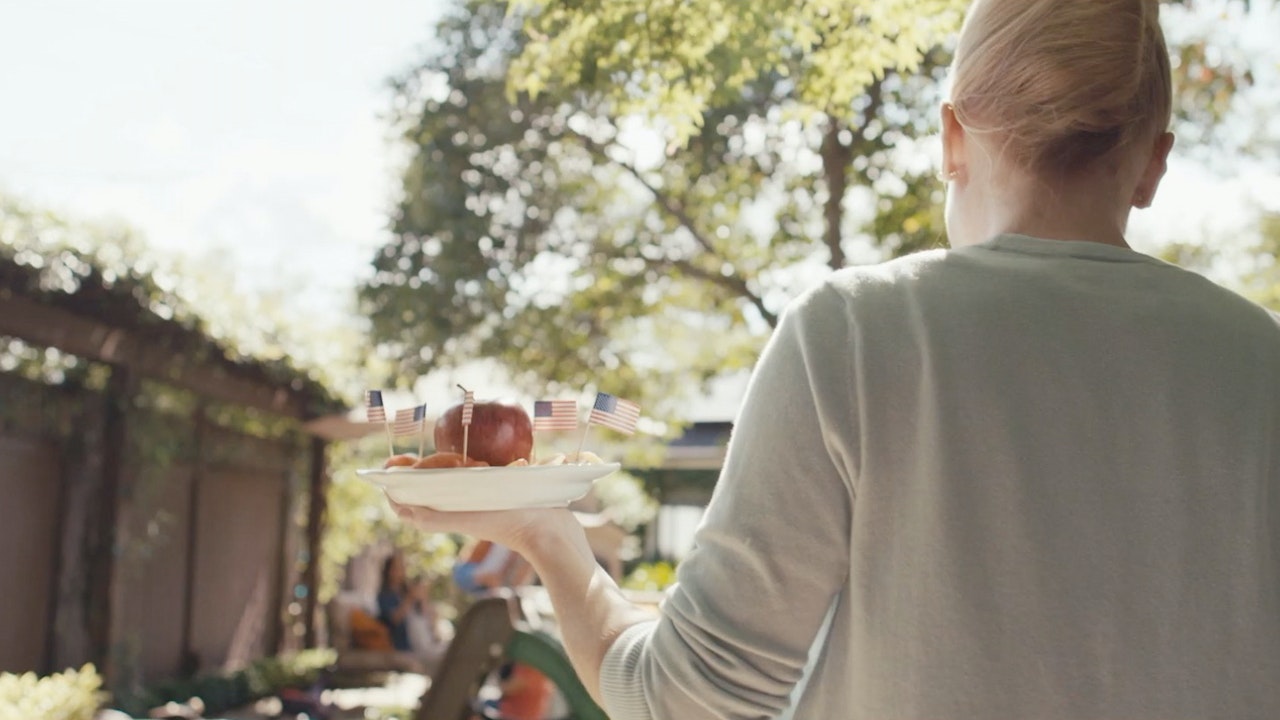