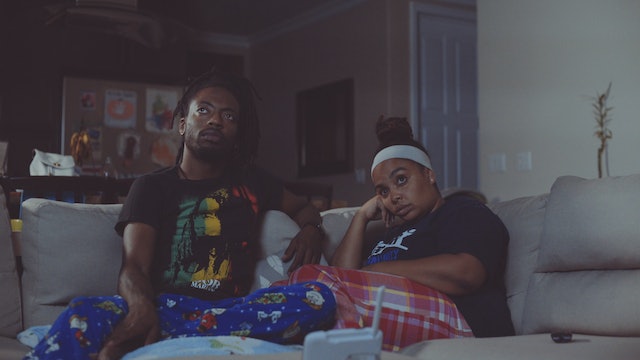 A black woman struggles with her feelings as she navigates the aftermath of the white nationalist rallies in Charlottesville. A film by Xavier Burgin. 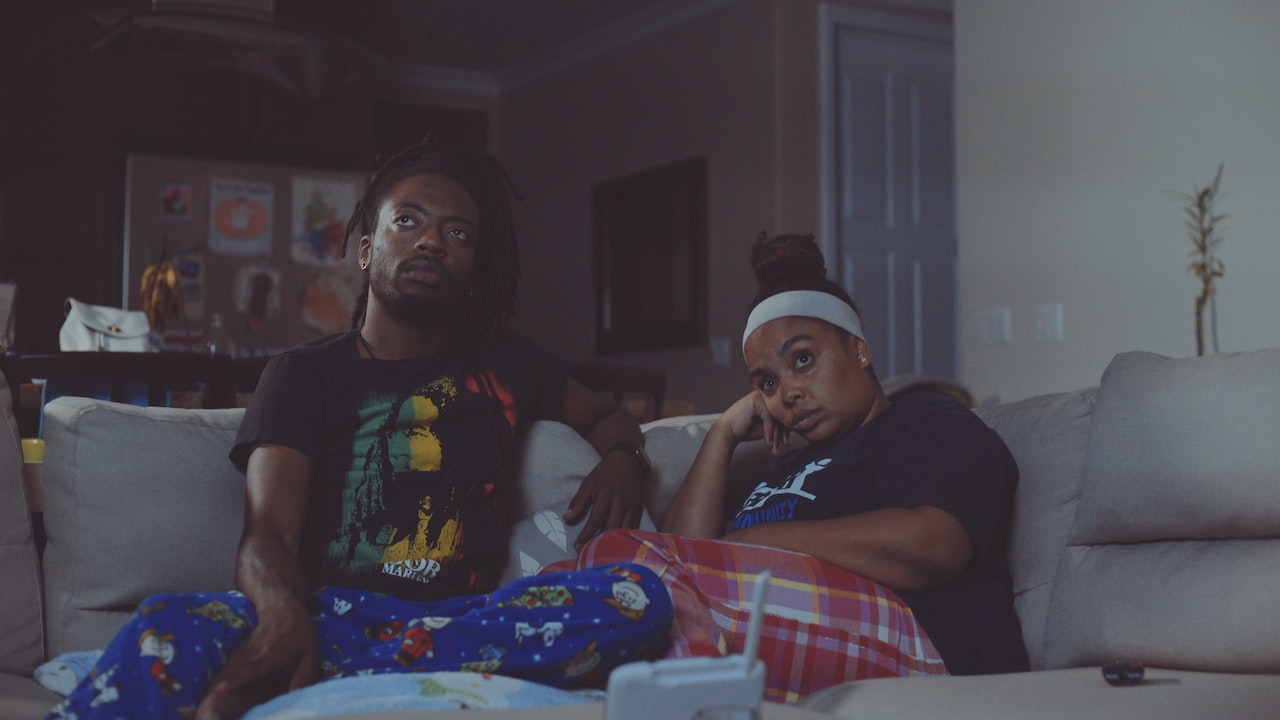