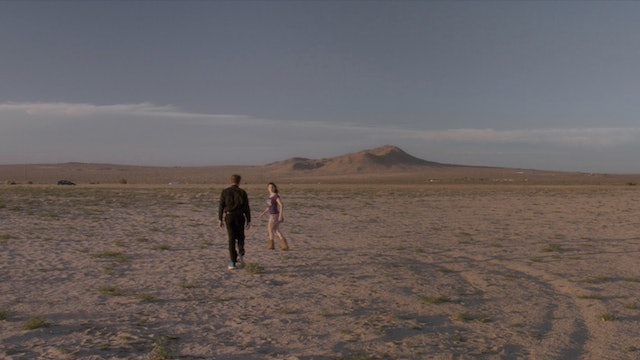 Somewhere in the Mojave desert, a wayward young woman en route to a new life with a guy she just met in Vegas discovers that her new fellow isn't quite the man she thought he was. A film by Brian Rawlins. 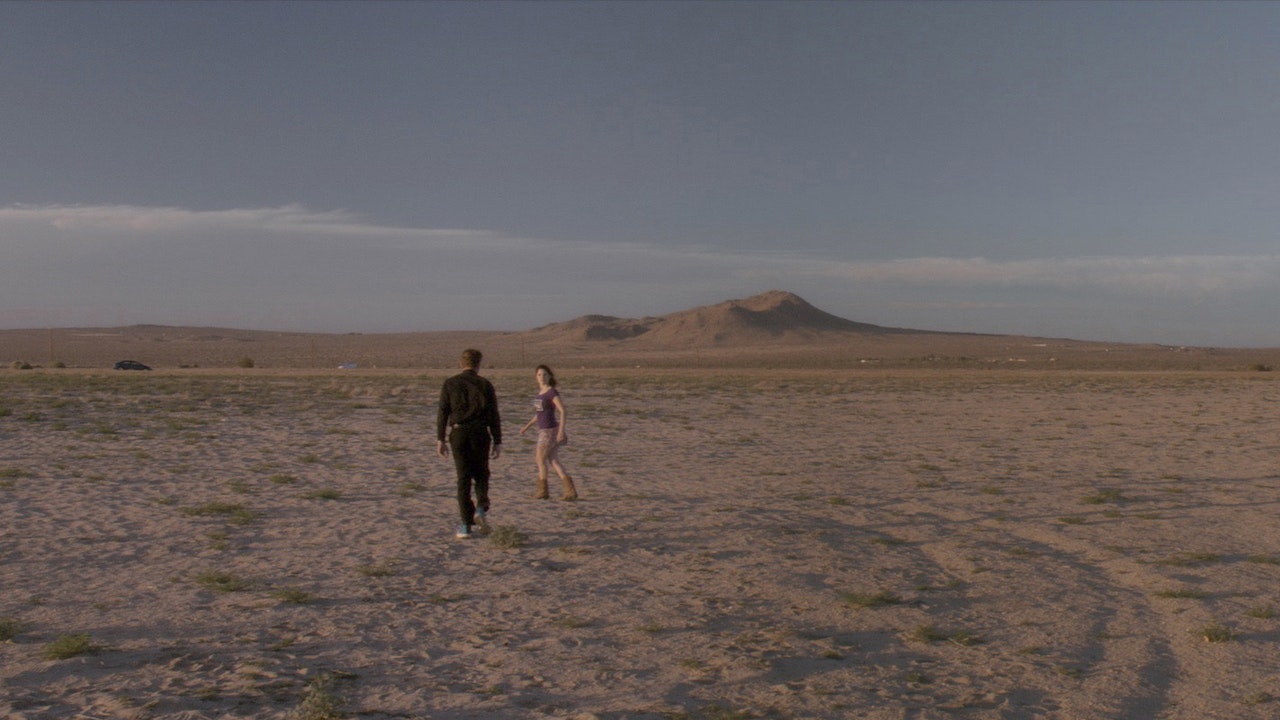