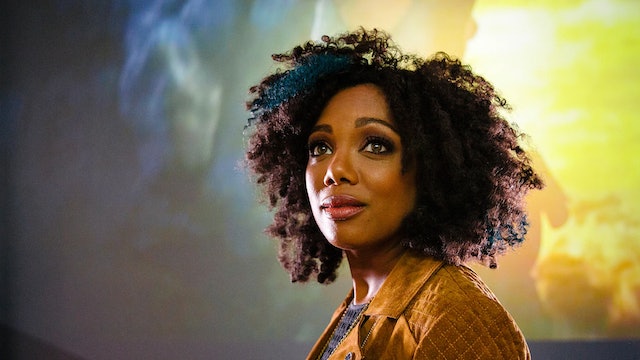 Against all odds, Sophia Baker just scored her dream interview at the world-famous Semaphore Animation Studios - who’d have thought a fan edit of one of their hit films could land her a shot at a job? 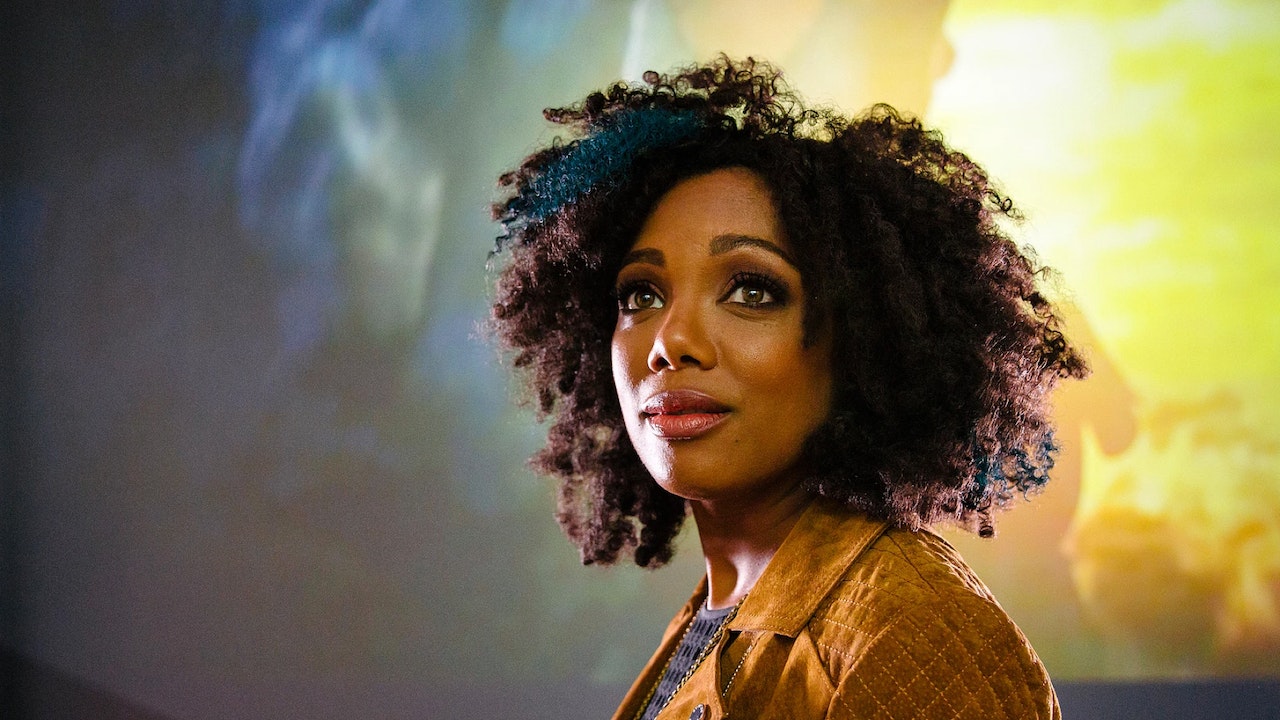