After seeing a nature documentary, a newly acquainted couple ponder the ways in which animals show affection towards one another. 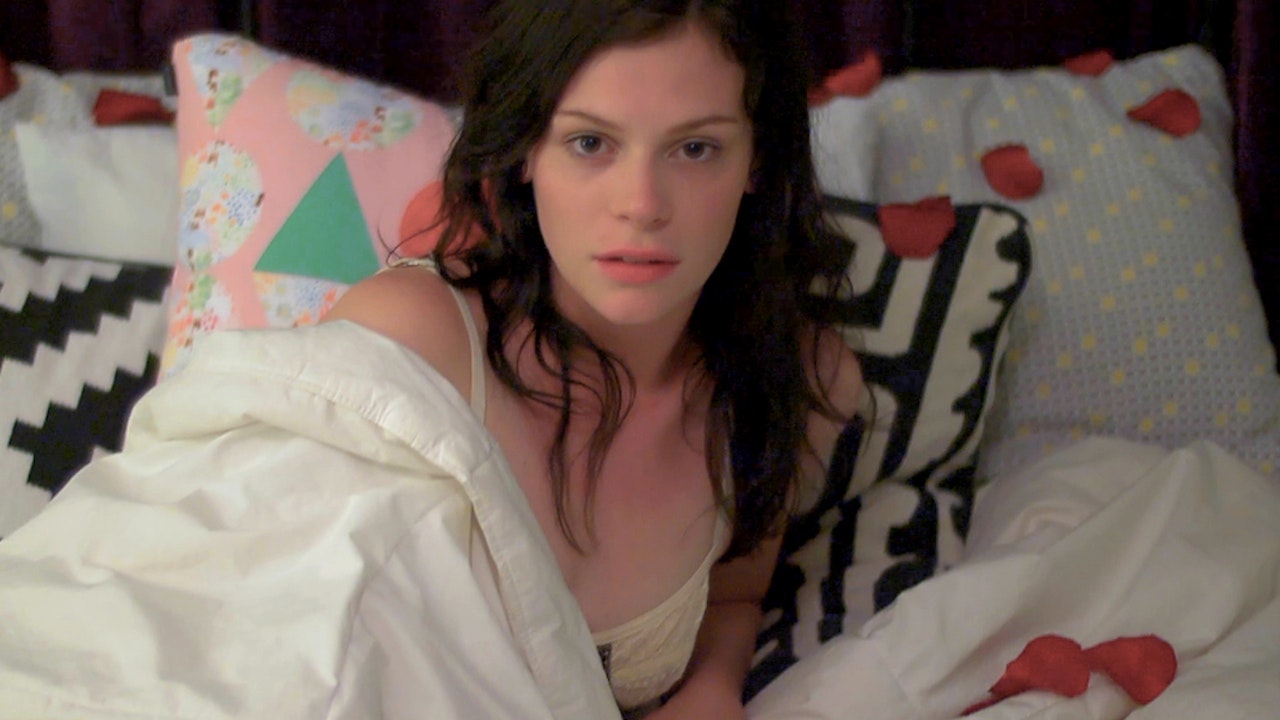