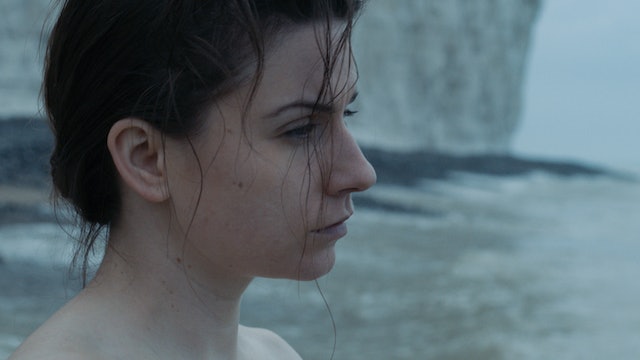 A story of lust and desire, of identity and sexuality. Elizabeth, an English rose, falls for Sirena, a mysterious sensuous Spanish woman. From their initial meeting, Elizabeth feels an overwhelming attraction for Sirena that grows with intensity; all complicated by Elizabeth’s on/off relationship with local guy Tom.