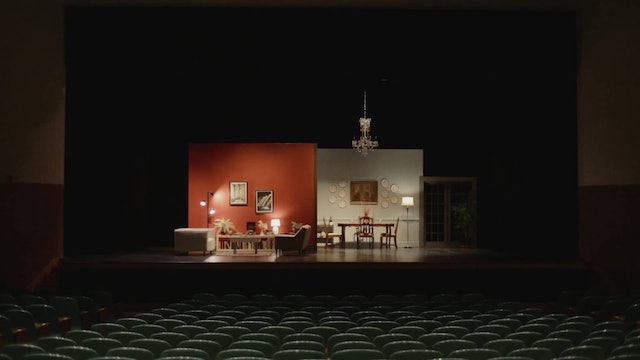 Two women reunite in a quiet neighborhood before a party begins. But by turns mysterious and shocking, the film's narrative begins to unravel even as the women's relationship teeters on the edge of truth.

A film by Frank Mosley

Loosely inspired by Ibsen's "A Doll's House'', SPIDER VEINS is a mercurial investigation into varying levels of everyday artifice. 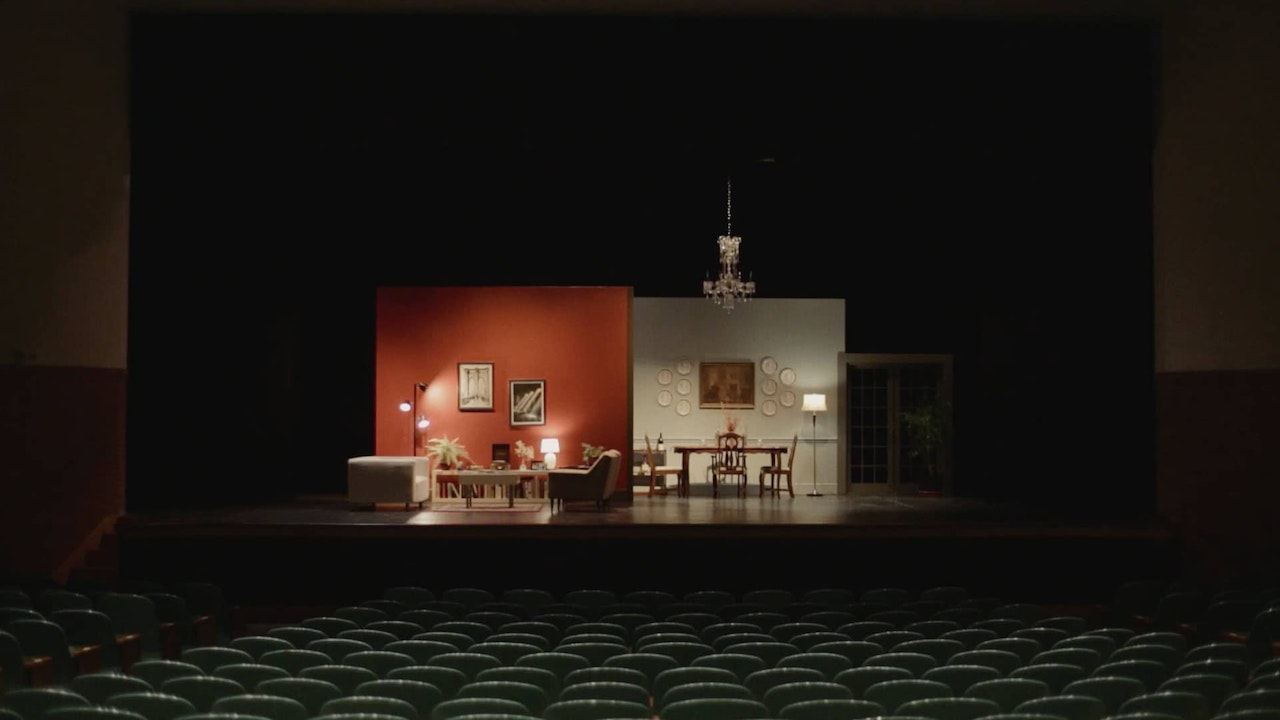