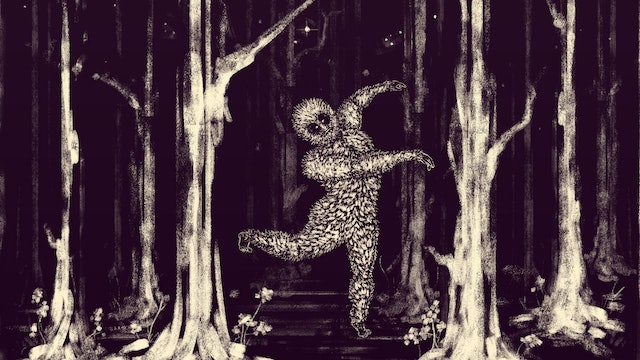 Swan Song of the Skunk Ape 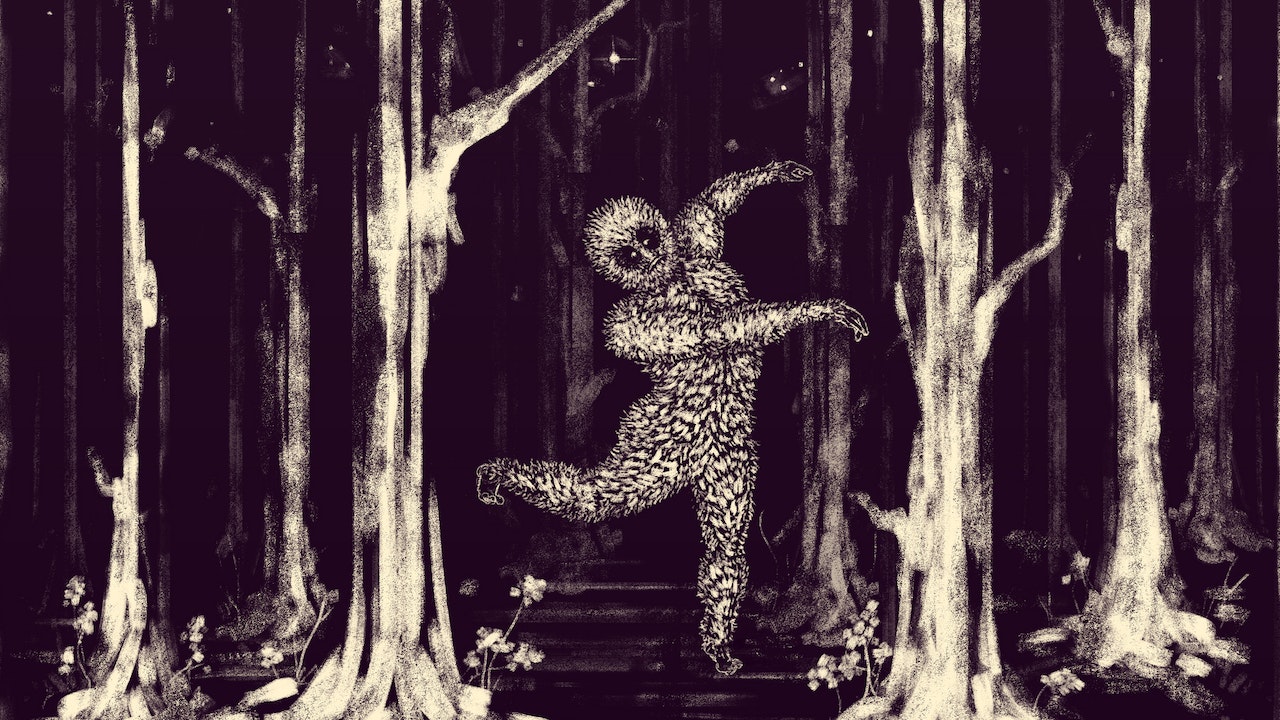