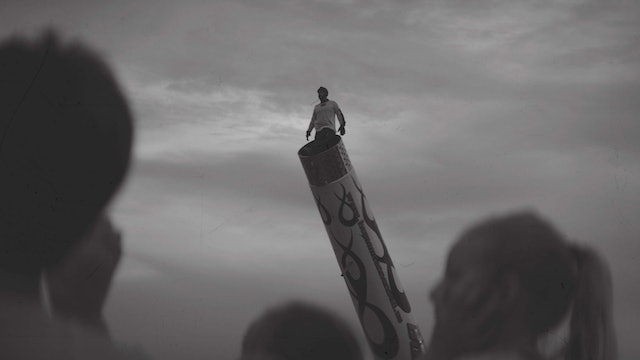 A portrait of David "The Bullet" Smith Jr., the world's greatest working human cannonball. Set against the backdrop of classic nostalgia and Americana, the film provides a glimpse into the life and mindset of one of the world's great roadshow thrill acts on his last day of residency at the county fair. 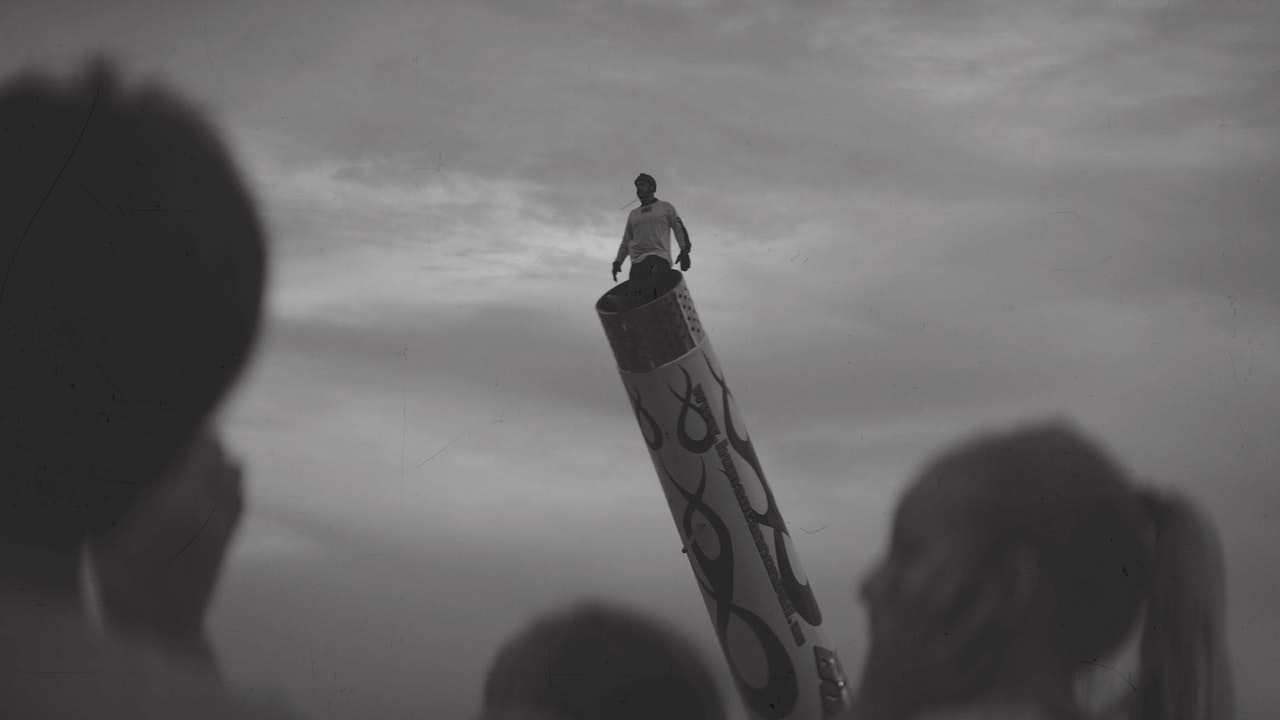