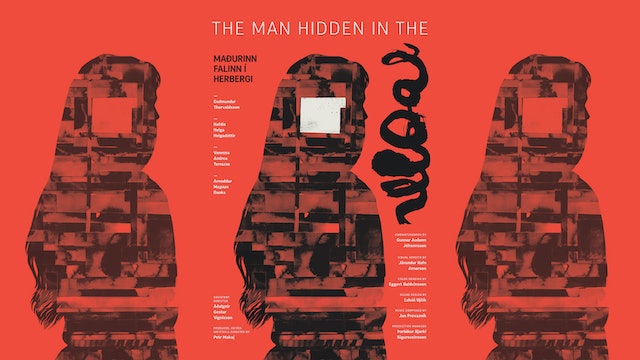 The Man Hidden in the Room

Young actress Elísabet experiences a day of very strange happenings. She gets a role in a film she desired, but she's also being drawn into something rather dangerous, what might or might not be connected with a mysterious disappearance of her friend.

I would love to use the film as a tool for better understanding of our world, and people who are living here. Because, as I am getting older, I am also becoming more and more overwhelmed by the incredible "architecture" of the reality we are living in, so if I'd be just able to put some of its mysteries into a cohesive film world, which could enrich in any way a viewer's own vision of reality, that would be the greatest satisfaction and happiness. 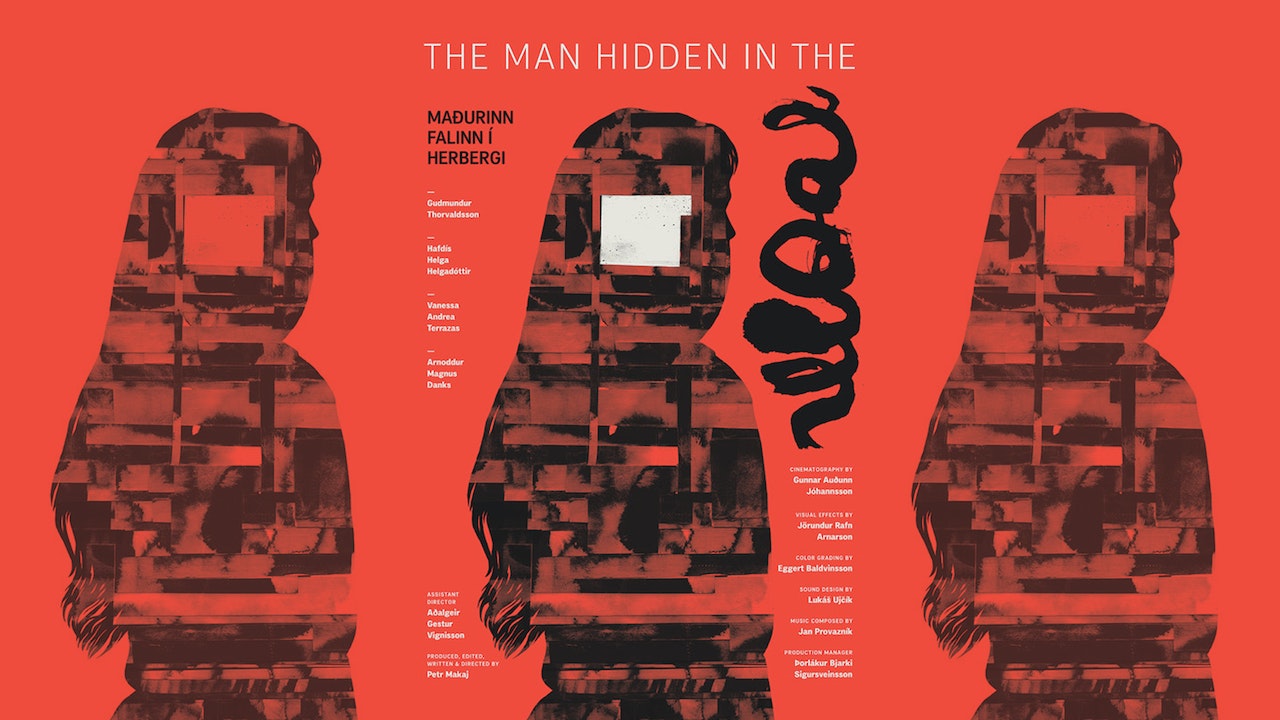