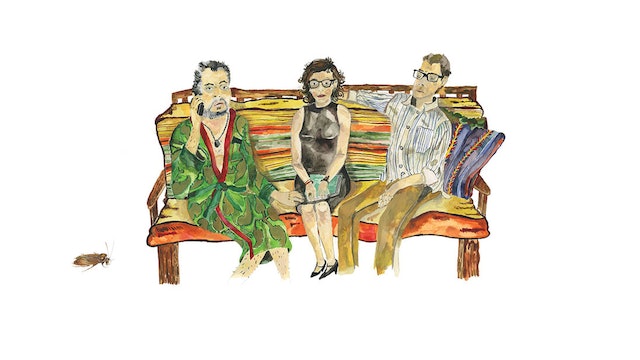 The Poet and the Professor

A dark comedic about Ariel, an insecure writer tortured by her own desires who must overcome a proclivity for dysfunctional affairs to find a healthier, more sustainable relationship. A film by Ariel Kavoussi. 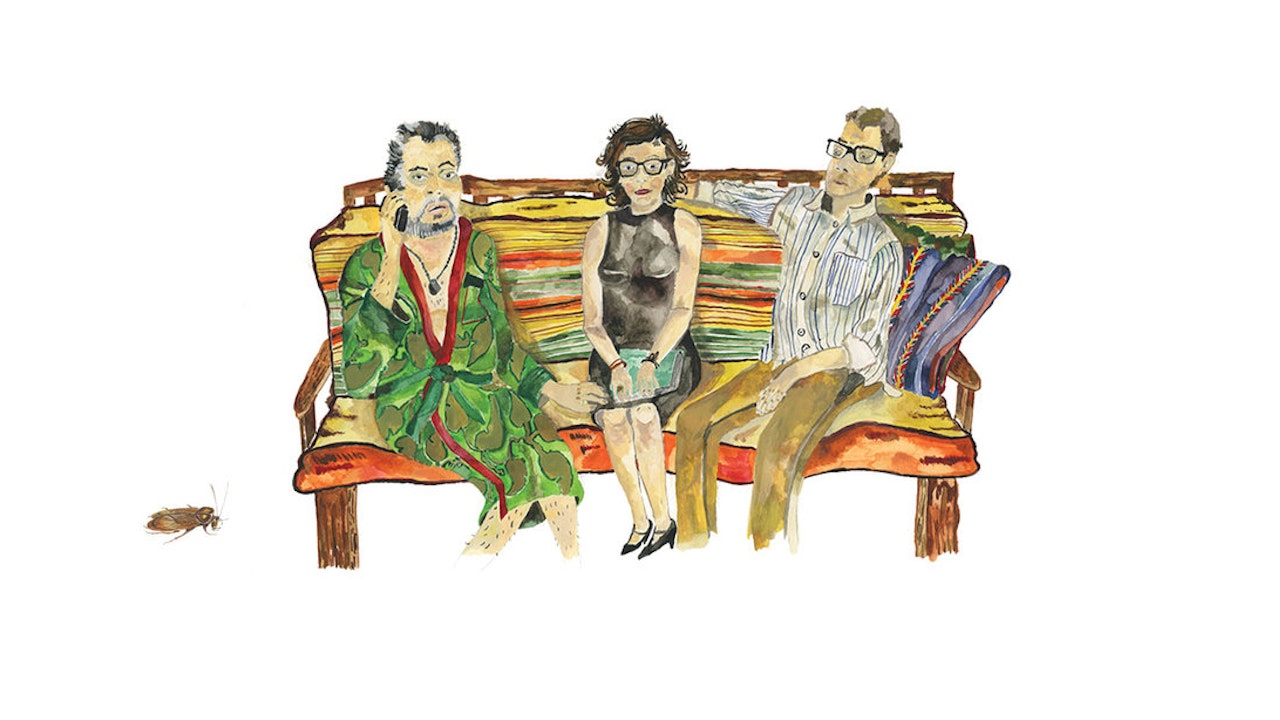