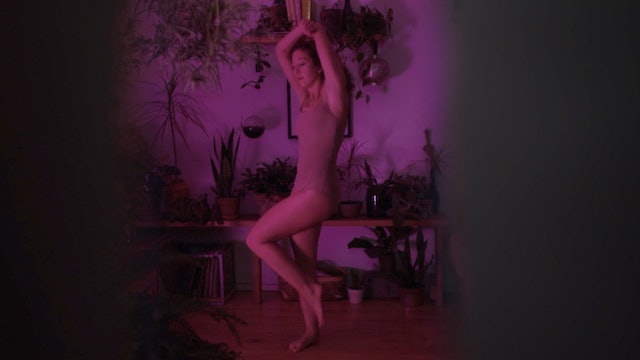 An awkward computer programmer learns to dance to impress his next-door neighbor. Named after a dance from the Afro-Haitian Vodou tradition, Yanvalou is pure visual storytelling through image and action. 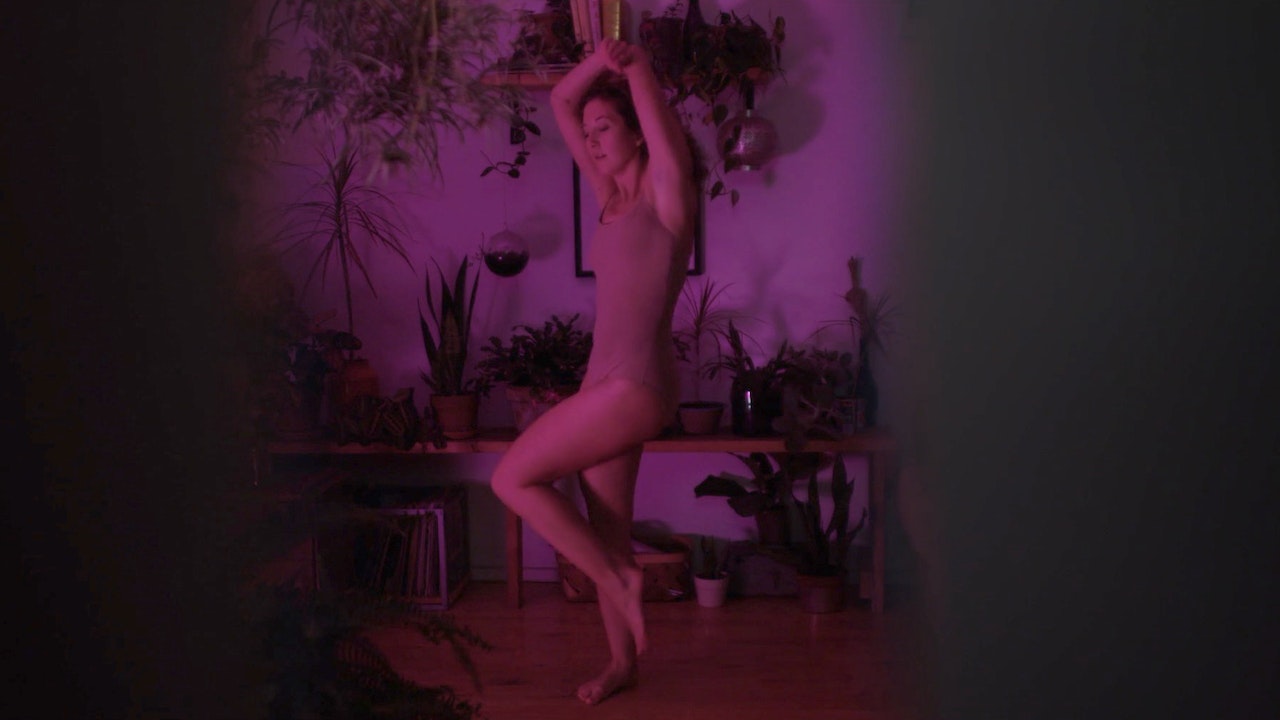