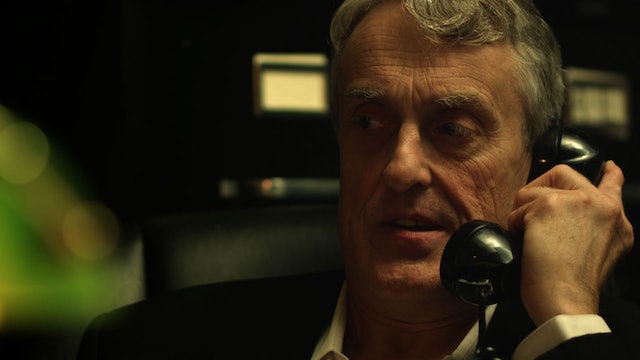 A sheltered and struggling young actor, Ian, receives a call from his agent about an upcoming audition. Shortly after, Ian begins to see disturbing visions of the immediate future and he soon realizes that having this ability is not exactly a welcomed gift unless he is ready to do something about it. 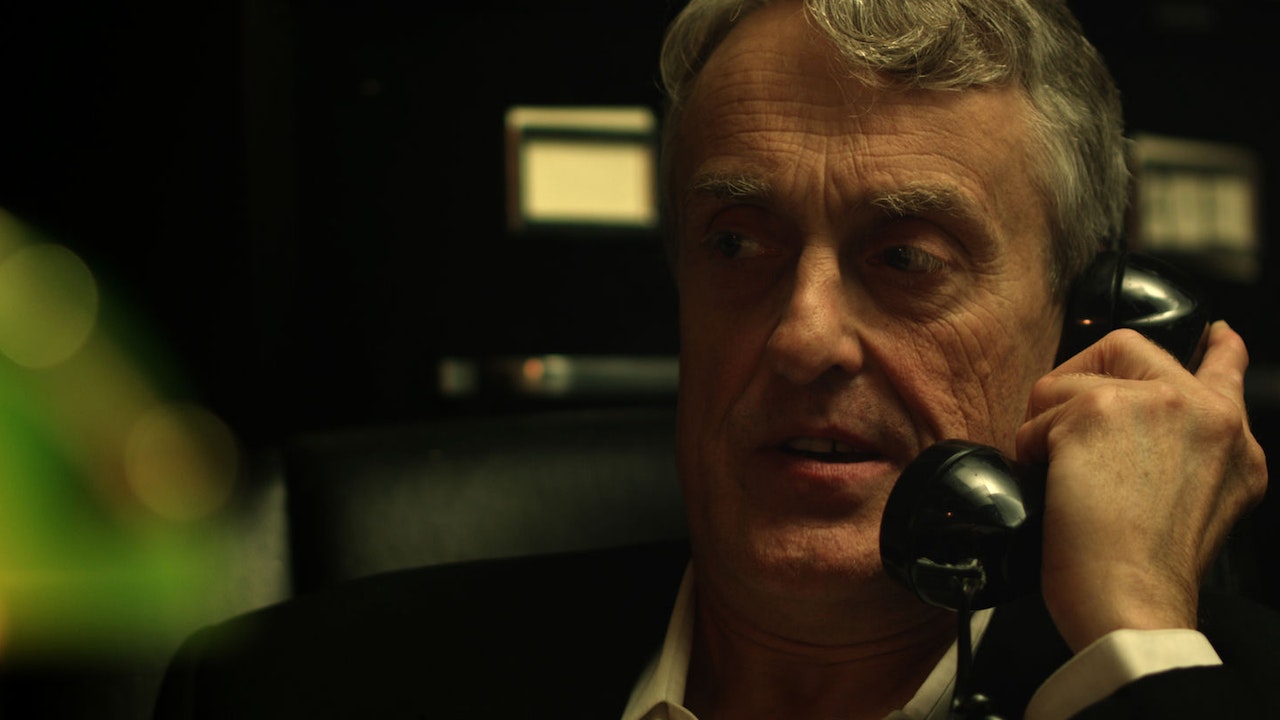